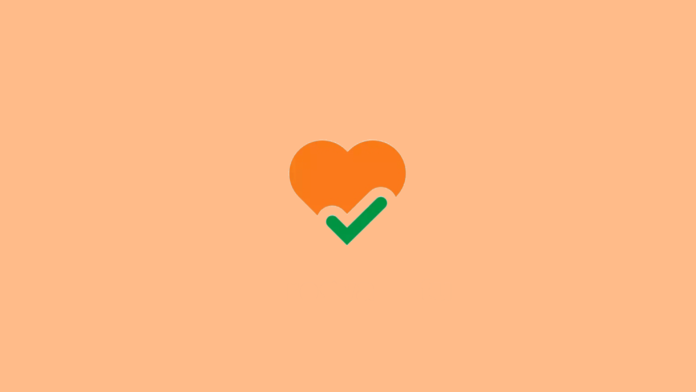 Central Information Commission (CIC) issued notices to several Chief Public Information Officers (CPIO), National Informatics Centre (NIC) and the National eGovernance Division (NeGD) over their reply to an RTI query about the creators of Aarogya Setu app. The RTI application filed by Saurav Das a couple of months back had requested information regarding the creators of Aarogya Setu app, for which the concerned departments failed to give a satisfactory reply.

The complainant further argued that “there seems to be a pattern among these public authorities to wilfully withhold information from any applicant asking for this information as no public authority has any details about any of the questions as asked which to him seems out-rightly false, malafide and done with an effort to frustrate and harass the applicant to give up.”

After hearing all concerned parties in this case, the CIC observed that “the denial of information by all the concerned authorities cannot be accepted at all.” If further stated that the “CPIO NIC also should explain that when in the website it is mentioned that Aarogya Setu Platform is designed, developed and hosted by National Informatics Centre, Ministry of Electronics & Information Technology, Government of India, then how is it that they do not have any information about creation of the App.”

The CIC in its interim decision issued show-cause notices to the concerned CPIOs and asked them “to explain why penalty u/s 20 of the RTI Act should not be imposed on them for prima facie obstruction of information and providing an evasive reply.” The order also asked the CPIO, NIC to provide details about their role in the creation of Aarogya Setu website.

After the CIC issued show-cause notices, the Ministry of Electronics and Information Technology (MeitY) issued a clarification regarding the issue. Noting that it was taking proper steps to comply with the CIC’s order, it clarified that the Aarogya Setu app “was launched by Government of India in public private partnership mode to bring people of India together in its fight against COVID19.”

“Since 2nd April 2020, regular press releases and updates have been issued on Aarogya Setu App including making the source code available in Open domain on 26 May 2020. The names of all those associated with the development of the App and management of the App ecosystem at various stages was shared when the code was released in Open / Public Domain and the same was shared widely in media also . The same can be accessed on https://github.com/nic-delhi/AarogyaSetu_Android/blob/master/Contributors.md. On all such occasions, it has been clearly mentioned that the Aarogya Setu App has been developed by NIC in collaboration with volunteers from Industry and Academia. Aarogya Setu app has been developed in the most transparent manner and all details and documents including Privacy Policy and Aarogya Setu Data Access & Knowledge Sharing Protocols issued on 11th May 2020 has been uploaded on the Aarogya Setu Portal – aarogyasetu.gov.in. The portal has all details about the App including those regarding How the App works, COVID updates and Why one should use Aarogya Setu. Regular updates about Aarogya Setu App have been shared on all Social media platforms as also Government portals”, the statement read.

Share
Facebook
Twitter
WhatsApp
Previous article
Anyone in India can buy land in J&K
Next article
Who will be better for India: Trump or Biden?
More Posts