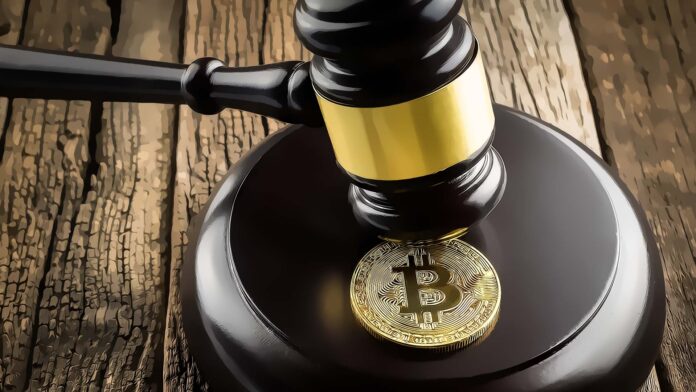 On 6 April 2018, the Reserve Bank of India (RBI) issued a circular which barred banks from dealing with cryptocurrency (or virtual currency) exchanges in India. This led to several petitions being filed in the Supreme Court of India by Internet and Mobile Association of India (IAMAI) and companies engaged in enabling cryptocurrency trading. On 4 March 2020, the Supreme Court struck down RBI’s circular, thereby providing relief to the companies and consumers holding cryptocurrencies in the country. So, what exactly happened?

Broadly defined, a cryptocurrency is a virtual or digital currency which can be used to trade stuff online or hold it like an asset (think of gold). There are several advantages of using cryptocurrencies. Unlike regular fiat currencies (like INR or USD), cryptocurrencies are not regulated by a central bank. In fact, cryptocurrencies like Bitcoin are decentralised.

Although there are several other advantages for cryptocurrencies like anonymity, safety and security, central banks all over the world are concerned with the non-regulatory character of them. There is a huge apprehension that cryptocurrencies will fuel illegal trade and fund terrorists anonymously, among other concerns.

The RBI was closely watching the developments of the cryptocurrencies, specifically in the context of India. Although cryptocurrencies are not banned in India, RBI curtailed the ability of consumers to trade cryptocurrencies. They did this by barring the regular banks from providing or holding accounts of cryptocurrency exchanges, thereby cutting the flow of regular money required for trading.

On 5 April 2018, the RBI issued the “Statement on Developmental and Regulatory Policies”. Paragraph 13, headlined as ‘Ring-fencing regulated entities from virtual currencies’, stated the following:

On 6 April 2018, the RBI released a circular titled “Prohibition on dealing in Virtual Currencies (VCs)”. The content of the circular is reproduced below: