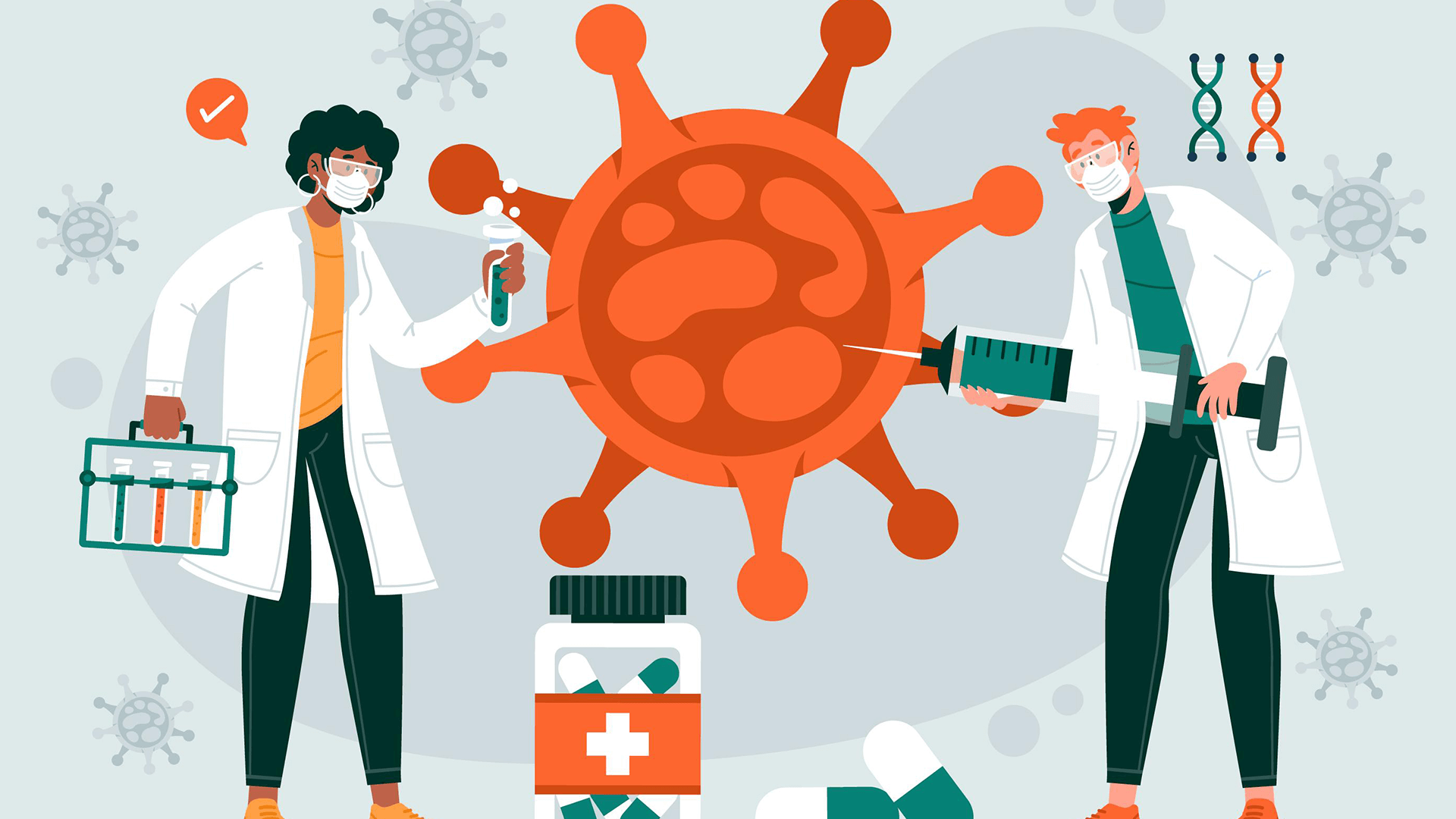 On January 2, the Drugs Controller General of India (DCGI) approved the use of two COVID-19 virus vaccines (Covishield and Covaxin) for ‘restricted use in emergency situation’ in India. While Covishield’s approval was expected, the approval given to Covaxin raised alarms among the scientific community and the public.

A vaccine goes through three phases of clinical trials before being approved for large-scale use. In Phase I, the vaccine is tested in humans for the first time by administering it to a set of healthy volunteers (but not always). In this phase, the vaccine is tested for safety and to gain preliminary evidence on the vaccine’s ability to prevent the disease. In Phase II, the vaccine is administered to a larger group of people who have the condition that needs to be treated (but not always). This set of people are then compared to another test group who are administered existing medicine or a placebo (which looks like the new vaccine but without active ingredients). In Phase III, the vaccine is administered to a much larger group of people with an aim to identify side effects, confirm dosage levels, and build more knowledge about the benefits and risks associated with the vaccine. Only after the successful completion of Phase III trials will the regulator approve its usage.

Usually, Phase-III trials take up several years to complete. However, due to the urgency of the COVID-19 pandemic, these trials have been shortened to a few weeks instead of few years.

Oxford University and AstraZeneca (a pharmaceutical company) developed a COVID-19 vaccine in the United Kingdom, where it was approved for emergency use a few days back. That vaccine is being manufactured locally in India under the ‘Covishield’ name by Serum Institute of India, Pune. Covishield was approved by DCGI based on data generated from 23,745 participants in overseas clinical studies (with an efficacy of 70.42%), and the interim data from 1600 participants in Phase-II/III trials in India.

On the other hand, Covaxin is a made-in-India COVID-19 vaccine developed by Bharat Biotech (a pharmaceutical company) in collaboration with Indian Council for Medical Research (ICMR) and National Institute of Virology, Pune (NIV). While Phase-I and Phase-II trials of Covaxin involved 800 participants, the Phase-III trials targeting 25,800 volunteers are still ongoing.

While the DCGI VG Somani announced the approval for both Covishield and Covaxin in a press statement, he did not take up questions from the reporters who wanted more clarity on the approval process.

Covishield’s efficacy data is known to be 70.42% based on overseas clinical trials. But no such data is available in the public domain for Covaxin. The government’s reluctance to release data from clinical trials is being seen as an effort to subvert scientific processes for political gains.

Congress leader Shashi Tharoor expressed his concerns by tweeting, “The Covaxin has not yet had Phase 3 trials. Approval was premature and could be dangerous. @drharshvardhan should please clarify. Its use should be avoided till full trials are over. India can start with the AstraZeneca vaccine in the meantime.”

Malini Aisola of All India Drug Action Network was quoted by The Hindu as saying, “In the interest of transparency, we ask that the regulator share detailed rationale or the decision along with disclosure of data… We are baffled to understand what scientific logic has motivated top experts in the SEC (Subject Expert Committee) to approve this vaccine (Covaxin) post haste.”

In an interview to CNBC-TV18, Gagandeep Kang, Professor in Christian Medical College, Vellore, said, “I’m completely unaware of any data that suggests that Covaxin has any efficacy against any SARS-CoV-2 strain, let alone the U.K. strain.”

In his press statement on January 3, DCGI noted that for Covaxin, “Phase-I and Phase II clinical trials were conducted in approx. 800 subjects and the results have demonstrated that the vaccine is safe and provides a robust immune response.  The Phase III efficacy trial was initiated in India in 25,800 volunteers and till date, ~22,500 participants have been vaccinated across the country and the vaccine has been found to be safe as per the data available till date.”

Elaborating further, the DCGI stated that the “Subject Expert Committee (SEC) has reviewed the data on safety and immunogenicity of the vaccine and recommended for grant of permission for restricted use in emergency situation in public interest as an abundant precaution, in clinical trial mode, to have more options for vaccinations, especially in case of infection by mutant strains. The clinical trial ongoing within the country by the firm will continue.”

In a tweet, ICMR wrote, “Data generated through pre-clinical studies and various phases of the clinical trial from within India highlighted COVAXIN’s safety and immunogenicity. Potential of COVAXIN to mount a resistance against new mutants of SARS-CoV-2, the virus causing COVID-19, informed the decision-making process for vaccine approval.”

Union Minister Harsh Vardhan criticised Congress leaders by tweeting, “Disgraceful for anyone to politicise such a critical issue. Sh @ShashiTharoor, Sh @yadavakhilesh & Sh @Jairam_Ramesh don’t try to discredit well laid out science-backed protocols followed for approving #COVID19vaccines. Wake up & realise you are only discrediting yourselves!”

BJP President JP Nadda tweeted, “Congress and the Opposition is not proud of anything Indian. They should introspect about how their lies on the COVID-19 vaccine will be used by vested interest groups for their own agendas. People of India have been rejecting such politics and will keep doing so in the future.”

What is the difference between Covishield and Covaxin? The Indian Express has an explainer on the various aspects of both the vaccines. Read it here.