Controversy over passage of FCRA bill in the Lok Sabha 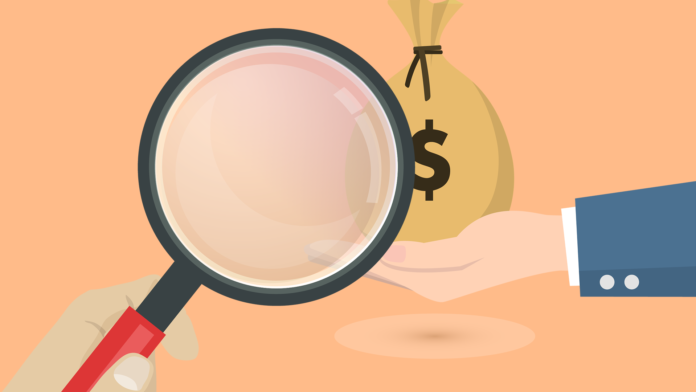 Key Provisions of the Bill:

(Note: Any “person” referred below can be an individual, an association or a registered company)

The bill adds “public servants” (as defined in the Indian Penal Code) to the list of persons who cannot receive foreign contribution. The previous list included political parties, government servants, judges, newspaper editors, members of any legislature, among others.

The new amendment allows suspension of registration of a person from receiving foreign contribution for a period of 360 days, instead of 180 days as stipulated in the Act.

The bill mandates the furnishing of Aadhaar number of the office bearers, including directors, and other key people while applying for registration or renewal. It was not necessary previously.

The government may now conduct an inquiry into the dealings of a registered person before renewing their license, to ascertain if the person has indulged in any unlawful activities. This stipulation was not present in the Act, which only required the persons to renew the license within six months of expiration.

Opposition to the Bill:

The political parties in the opposition and some NGOs have cried foul over the new amendments. There is speculation that some of these amendments have been brought to further curb political dissent and to suppress the voices of minority communities. As seen in the past, the FCRA has been used as a tool to harass NGOs that speak out against injustice and human rights violations.

The clause to add ‘public servants’ to the list of individuals who cannot receive foreign contribution seems to be added to suppress voices of activists like Indira Jaising, who was the additional solicitor general of the Government of India when her NGO received foreign funds.

With the Supreme Court declaring Aadhaar number to be non-mandatory, the need to compulsorily furnish Aadhaar to receive foreign contribution has no merit.

By extending the period of suspension, organizations may lose access to funding for their survival. Reduction of percentage contribution towards administrative expenses will severely hurt large organizations whose overheads are higher than average.

Opening bank accounts in one bank as stipulated by the Government for receiving foreign contribution may increase the cost of running the business. The ease of doing business for civil society organizations in our country will further take a hit after the passage of the new amendments.

P.S. The Minister of State for Home Affairs Nityanand Rai, who introduced the new bill in the Lok Sabha on behalf of Home Minister Amit Shah, has responded to the opposition’s allegations.

Check out The Wire’s story which highlights the concerns of some of the leading NGOs on the new amendments.