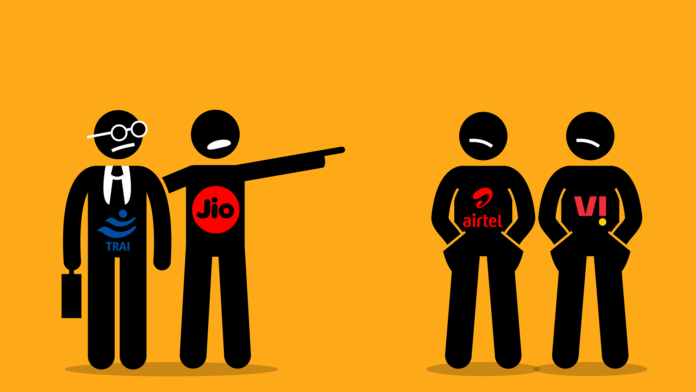 In a letter sent to TRAI on December 10, 2020, Reliance Jio has asked the regulator to take strict action against Bharti Airtel and Vodafone Idea (Vi) for allegedly involving in unethical practices and false propaganda to lure customers away. Both Airtel and Vi have denied the allegations.

But the latest farmer protests have become an issue for Reliance. Some of the farmer groups are blaming the government for pandering to big corporates like Reliance and Adani groups. In several cases, the farmers have boycotted products belonging to both the corporate giants. It is alleged that several Reliance Jio subscribers are ditching the network and porting their numbers to rival networks. It is in this context that the complaint from Reliance Jio assumes significance.

Who has a winning digital strategy in the market – Reliance Jio or Bharti Airtel? Inc42 has carried an insightful article on the issue, which can be read here.