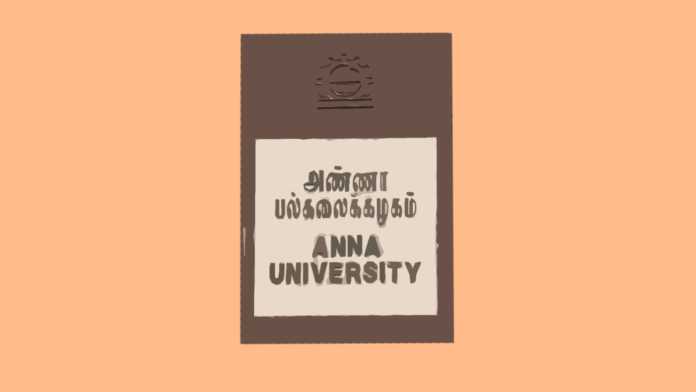 Dravida Munnetra Kazhagam (DMK) president M.K. Stalin has called for the sacking of Anna University Vice Chancellor M.K. Surappa, for writing a direct letter to the union government in connection with the row over the Institute of Eminence tag.

Anna University (AU) was included in the list of institutes recommended by the University Grants Commission (UGC) for Institute of Eminence (IoE) tag in August 2019. The IoE tag, which provides freedom to conduct merit-based admissions and more autonomy in hiring of foreign faculty among other benefits, also provides grant of ₹1,000 crore over a 5-year period to public institutions. But since Anna University is a public state university, the state government is responsible to fund 50% of the grant (₹500 crores).

As per reports, the Centre has decided to retain the IoE status for the university based on the revised proposal shared by the VC. However, it decided to seek Tamil Nadu government’s assurance that any shortfall in the amount will be compensated by it. The report quoted the VC as saying that by accepting the IoE status, “Anna University will be the first state varsity in the entire country to have IoE status, which could be rejoiced by every Tamil.”

DMK president M.K. Stalin came out strongly against the letter written by Anna University VC. He wondered if the Tamil Nadu Chief Minister Edappadi Palaniswamy was aware of the letter that was sent directly to the Centre. He asked the Chief Minister to request the Governor to sack Surappa for this transgression.

Stalin also questioned the ability of the university to raise ₹1500 crore by itself, suggesting that it would put immense pressure on the parents of students aspiring to get into the university.

The Hindu quoted the DMK president as saying, “It is shocking to those who are interested in the development of higher education in Tamil Nadu and in particular the growth of Anna University that the V-C has written directly to the Centre. How did he have the audacity to write such a letter that will affect the students and more importantly, the legacy of Anna University, especially when his term is going to end soon.”

Stalin asked the Chief Minister to get a categorical written assurance from the Prime Minister that the existing reservation policy will not be diluted after the grant of IoE status. If the Chief Minister fails to do this, he said it indicated that the CM, the VC, and the Governor were working together to disrupt the 69% reservation policy of the state and saffronise the university.