Row over renaming of Rajiv Gandhi Centre for Biotechnology 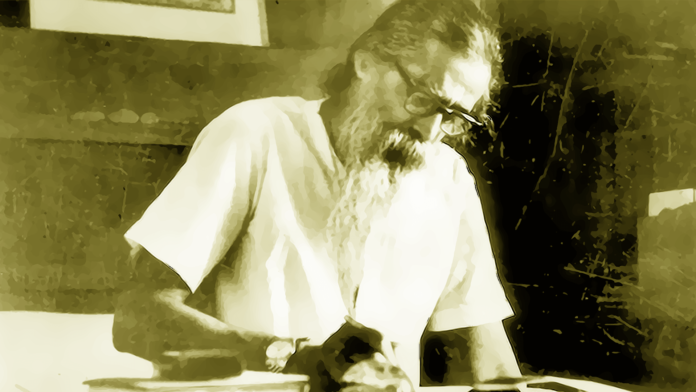 The Union government has proposed that the new campus of Rajiv Gandhi Centre for Biotechnology in Thiruvananthapuram, Kerala be named as ‘Shri Guruji Madhav Sadashiv Golwalkar National Centre for Complex Diseases in Cancer and Viral Infection’. The Kerala government has opposed the move.

The Rajiv Gandhi Centre for Biotechnology (RGCB), established in 1990, is an autonomous institute of the Department of Biotechnology, Government of India. The institute is focused on conducting research to understand disease biology and processing this knowledge for better management and therapeutics.

Madhav Sadashiv Golwalkar was the second Sarsanghchalak (Chief) of the Rashtriya Swayamsevak Sangh (RSS). A post-graduate from Banarus Hindu University (BHU), he earned the title of ‘Guruji’ while teaching zoology in the same institute. He was the chief of RSS for 33 years, from 1940 until his death in 1973. A controversial figure, Golwalkar has been criticized as a Hindu supremacist with ideas similar to Nazis. He is also said to have forbidden RSS volunteers from joining Gandhi’s Quit India Movement in 1942, saying that it was not a part of RSS’s mission.

Opposition to the move:

“The institute is a premier research institution and has been above political divides. The RGCB which was initially run by the State Government and was handed over to the Government of India with the aim of developing it into a Centre achieving international standards in research and development. Keeping this in view, the Government of Kerala is of the opinion that the campus be named after some eminent Indian scientist of international repute instead of the proposed name,” Vijayan wrote. He further wrote, “This will keep up the reputation of the Institution and help to avoid controversies in the public domain.”

Noting that the decision to name the new RGCB campus in Golwalkar’s honour was taken by the RGCB governing council and no one else, Union minister V Muraleedharan supported their decision to name it after a ‘patriot’. Interacting with reporters, he asked, “What is wrong in naming an institute after a patriot?” He also questioned the rationale behind the famous Nehru trophy boat race being named after former Prime Minister Jawaharlal Nehru. “Has Nehru ever participated in any sports activity?” he asked.

Muraleedharan justified the decision stating that Golwalkar was a zoology professor in Banarus Hindu University. “He was a professor of Zoology in Banarus Hindu University. He left his studies while doing his PhD in marine biology and became an active member of RSS. It should be made clear on what basis is it being said that his name should not be used for the new facility,” he said.

Muraleedharan also accused the Left of naming several institutions in the names of Communist politicians who were involved in anti-national activities. United Democratic Front (UDF) had named a government college in Perinthalmanna in Malappuram after an Indian Union of Muslim League (IUML) functionary, who was not even an MLA, he added.

1. Madhav Sadashiv Golwalkar is a controversial leader of the RSS. While supporters call him ‘Guruji’, detractors call him a ‘bigot’. Read his profile here.

2. Why was RGCB named after Rajiv Gandhi? Read the reason along with other information about the institute here.