Should postgraduates in Ayurveda be allowed to perform surgeries? 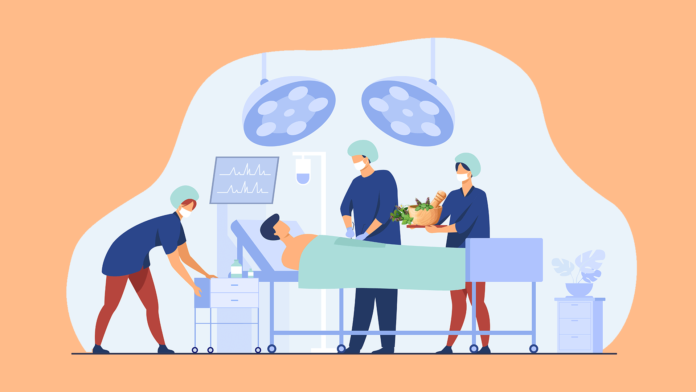 On November 19, 2020, the Central Council of Indian Medicine (CCIM), which is a statutory body under Ministry of AYUSH, issued a notification amending the regulations pertaining to practical training for post-graduates in Ayurveda education. The amended regulations, named Indian Medicine Central Council (Post Graduate Ayurveda Education) Amendment Regulations, 2020, have created a flutter in the medical community as it permitted postgraduates in certain streams of Ayurveda education to perform 58 surgical procedures.

According to the notification, students pursuing MS (Ayurved) Shalya Tantra (General Surgery) and MS (Ayurved) Shalakya Tantra (Diseases of Eye, Ear, Nose, Throat, Head, Oro-Dentistry)) shall be trained in 39 and 19 surgical procedures, respectively. The amendment states that “During the period of study, the PG scholar of Shalya and Shalakya shall be practically trained to acquaint with as well as to independently perform the [said] activities so that after completion of his PG degree, he is able to perform the [said] procedures independently.”

In a clarification issued after public outcry following CCIM’s notification, the Ministry of AYUSH stated that “the notification is a clarification of the relevant provisions in the previously existing regulations of 2016. Since beginning, Shalya and Shalakya are independent Departments in Ayurveda colleges, performing such surgical procedures. While the notification of 2016 stipulated that the students shall undergo training of investigative procedures, techniques and surgical performance of procedures and management in the respective specialty, the details of these techniques, procedures and surgical performance were laid down in the syllabus of respective PG courses issued by CCIM, and not the regulation per se. The present clarification was issued in over-all public interest by CCIM by bringing the said details into the regulation. Hence this does not signify any policy shift.”

Noting that modern terminology has been used to facilitate effective communication among physicians and general public, the clarification stated that “the question of ‘mixing’ of Ayurveda with Conventional (Modern) Medicine does not arise here as CCIM is deeply committed to maintaining the authenticity of Indian systems of medicine, and is against any such ‘mixing’.”

Indian Medical Association (IMA) has put out a strong statement demanding withdrawal of the notification. In its statement, IMA said that it “unequivocally condemns uncivil ways of the Central Council of Indian Medicine to arrogate itself to vivisect Modern Medicine and empower its practitioners with undeserving areas of practice.”

“In the said notification, the Post Graduate courses namely MS Shalya Tantra the words ‘General Surgery’ have been incorporated. A long list of modern medicine surgical procedures has been enlisted under Shalya Tantra and Shalakya Tantra. These competencies squarely fall under the ambit, authority and jurisdiction of modern medicine having been prescribed by the then Medical Council of India as the competencies ascribable to the postgraduate course titled MS General Surgery,” the statement notes.

P.S. The list of surgeries that can be performed by Ayurveda postgraduates can be found here.

The Wire analyses the effects of Modi Government’s stand on Ayurveda in their article here.