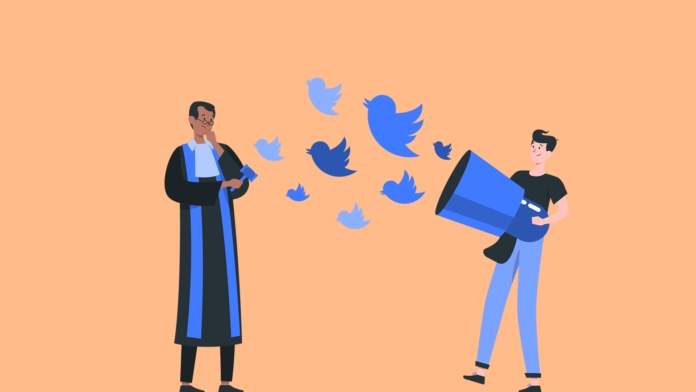 Comedian Kunal Kamra’s tweets criticising the Supreme Court of India and its judges have landed him in trouble. Attorney General K.K. Venugopal has provided his consent to initiate contempt proceedings against Kunal Kamra not once, but twice in the span of 8 days. Is there merit in the consent given for initiating contempt action against Kamra?

On November 12, 2020, Attorney General K.K. Venugopal granted consent to initiate contempt proceedings against Kunal Kamra for his tweets. The consent was given in response to a request filed by Skand Bajpai, a law student, to initiate contempt proceedings against Kamra for his tweets. Venugopal specifically mentioned three tweets (posted on November 11, 2020 in the wake of the court granting bail to Arnab Goswami in the abetment to suicide case) that he found were in contempt of court: “Honour has left the building (Supreme Court) long back”; “The Supreme Court of this country is the most Supreme joke of this country”; and the third tweet showed a picture of the Supreme Court dressed in saffron colours with a BJP flag hoisted on top.

The Attorney General noted, “I find that today people believe that they can boldly and brazenly condemn the Supreme Court of India and its judges by exercising what they believe is their freedom of speech. But under the Constitution, the freedom of speech is subject to the law of contempt and I believe that it is time that people understand that attacking the Supreme Court of India unjustifiedly and brazenly will attract punishment under the Contempt of Courts Act, 1972.”

On November 20, 2020, Venugopal granted consent to initiate contempt proceedings against Kunal Kamra in another request filed by Advocate Anuj Singh. On November 18, 2020, Kamra posted a picture with his forefinger and middle finger forming a V-shape, and stated, “One of these 2 fingers is for CJI Arvind Bobde… ok let me not confuse you it’s the middle one.”

After the Attorney General had granted consent to initiate contempt proceedings against him the first time, Kunal Kamra issued a statement saying that he will not apologise for his tweets. “My view hasn’t changed because the silence of the Supreme Court of India on matters of other’s personal liberty cannot go uncriticized. I don’t intend to retract my tweets or apologise for them. I believe they speak for themselves. I wish to volunteer having the time that would be allotted to the hearing of my contempt petition (20 hours at the very least, if Prashant Bhushan’s hearing is anything to go by), to other matters and parties who have not been as lucky and privileged as I am to jump the queue. May I suggest the demonetisation petition, the petition challenging the revocation of J&K’s special status, the matter of the legality of electoral bonds or countless other matters that are more deserving of time and attention,” he wrote.

Karan Thapar, noted television journalist and anchor, has argued for a rethink on the contempt law. In an article in Deccan Chronicle, he notes that the concept of contempt rose from the centuries-old British law, which Britain abolished in 2013. He argues that Kunal Kamra’s tweets are no more than satirical humour and should not be taken too seriously by the court. “While justice is important, judges must not take themselves too seriously. Even if their amour propre is offended it does not mean the institution has been questioned or justice brought into disrepute. Judges deliver justice, they do not embody it. They should never forget that their court is supreme because it’s final, not because it’s infallible. When they lapse, they can be criticised or satirised. And it does not have to be polite or, even, fair,” he writes.

Retired IAS officer Avay Shukla’s opinion in The Wire talks about elasticity of justice in the country (more influential a person is, the more benevolent the law and its gatekeepers). “Calling the Supreme Court a joke is just a joke, your honour, unless you feel in your heart of hearts that it is more than that – that it could be a terrible truth – in which case it is not the court’s honour which is at work here, but a guilty conscience.”

P.S. What happened to contempt cases filed against two newspaper editors in 1977-78? Read this article in The Wire to find out.