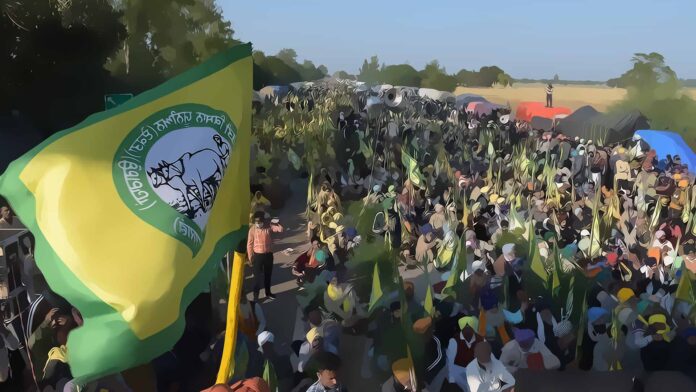 Farmers are continuing their protest in Delhi border against the three new farm laws passed by the Union government. Several rounds of talks with the government have been inconclusive, with neither side ready to budge. Although the government softened their stance and agreed to amend the farm laws, the farmers do not want anything less than the acceptance of all their demands. What are the farmers’ demands and what has the government agreed to in response to those demands?

either/view has already published an article explaining the merits and criticisms of the three new farm bills. For more context on this issue, read the article here.

The farmers had submitted a letter to the Union government stating their concerns. The major demands mentioned in the document are given below:

After five rounds of talks, the Union government had shared a proposal with the farmers with an offer to amend the laws. Some of these proposals are mentioned below (based on media reports):