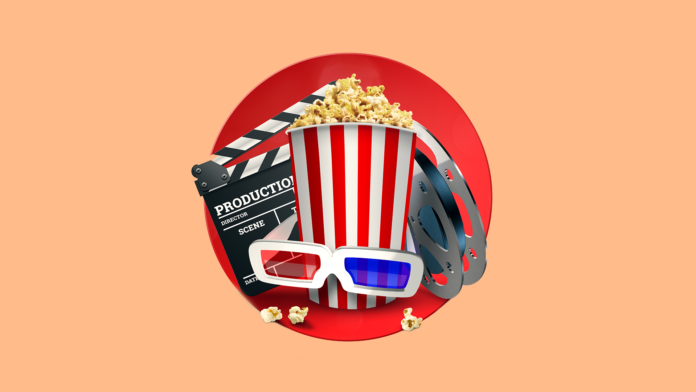 The pandemic has put the brakes on the ever-thriving cinema business in the country. Among the worst affected industries during this time, movie producers have been forced to try out innovative ways to earn money for their finished products. One such tactic was to release the movies through OTT (Over-The-Top) platforms like Netflix and Amazon Prime. But the theatre owners were not pleased with the development, with the likes of INOX and PVR issuing press statements condemning the move. Following this, the Producers Guild came out with a strong statement supporting the movie producers.

INOX, in its press statement released on May 14, 2020, stated that such acts of releasing movies directly on OTT platforms “vitiate the atmosphere of mutual partnership and paint these content producers as fair-weather friends rather than all-weather life-long partners. Needless to say, INOX will be constrained to examine its options, and reserve all rights, including taking retributive measures, in dealing with such fair-weather friends.”

PVR also was disappointed with the OTT releases. In an interview to Huffpost India, PVR CEO Kamal Gianchandani told that they had hoped the producers would accept their demand of holding back their film releases till the theatres opened. He noted that the demand for watching movies in theatres was high, and once they opened after the pandemic, the crowd would come in huge numbers to fill the seats.

Some theatres and associations have even decided to ban movies of certain actors and production houses, after they released directly on OTT platforms. The Tamil Nadu Theatre and Multiplex Owners Association had decided not to screen films involving actor Suriya or his home production banner 2D Entertainment. This was decided after Suriya released Pon Magal Vandhal movie starring his wife Jyotika, produced by his home production house, on the OTT platform.

The Producers Guild of India had expressed disappointment at the “abrasive and unconstructive messaging from some of our colleagues in the exhibition sector.” It asked the stakeholders in the entire film industry to support each other in this time of need.

The production houses have been incurring massive costs after their shoot schedules with massive sets have been cancelled. With the insurers not supporting, these costs are entirely borne by the producers. While funds have been raised for producing the movies, interest costs keep increasing until the films get released make money. This burden is also on the producers.

With each state opening the theatres as per the prevailing pandemic conditions, the re-opening of the theatres is bound to be staggered across the country. Even if the theatres are opened, they will be beset with low occupancy as people will take their time to adjust to the new normal of social distancing measures. This means that it will be hard for producers to make profits anytime soon.

As there will be a huge backlog of movies waiting for theatrical release, with only limited weekend slots available, small and medium budget movies may get affected due to sub-optimal showcasing.

Actors like Suriya have even explicitly stated that they are willing to do more movies once the pandemic is over, to help create opportunities for more theatrical releases and compensate the loss of the exhibition sector.