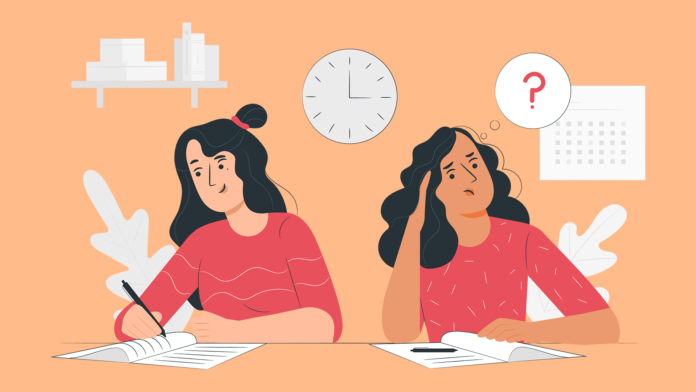 NEET is touted as a solution to curb widespread corruption across the country in admissions to medical courses. In the past, several private medical colleges used to collect cash in the form of donations in exchange for seats. This prevented deserving candidates from joining the medical profession.

NEET has standardized the testing of student’s abilities. Previously, all states had their own qualification exam or metric to admit students. For instance, students in Tamil Nadu could get admission to medical colleges purely based on the marks that they scored during 12th standard. But getting admission to central government colleges was based on an entrance exam. So, if a student wanted to compete in multiple states, she/he had to write multiple competitive exams, resulting in huge costs and mental pressure for the students.

The standard of school education across states varied vastly. It is widely believed that the syllabus of the state boards is considerably lenient compared to the central board, with rote-learning being given preference. By standardizing the entrance exam, the state governments are forced to upgrade their education systems so that students are encouraged to prefer critical thinking over rote-learning.

A country as diverse as India naturally has states in varying levels of progress when it comes to education and other socio-economic indicators. The states should be given the opportunity to build their education systems specific to the needs of its students.

In Tamil Nadu, for instance, doctors from poorer sections of the society have been more than willing to go back to their villages to serve their communities. This is one of the major reasons for a robust primary health care system in the state. This has been possible only because of the state’s vision in looking at education through the lens of equality and justice.

Upgrading the state board syllabus should not come at the cost of students who have already spent several years in the system. Changing the eligibility criteria and asking the states to upgrade their education systems will not necessarily guarantee better quality of doctors. Again, Tamil Nadu is a case in point here. Its state board syllabus has produced doctors who have ensured that the state is considered among the best in key health indicators.