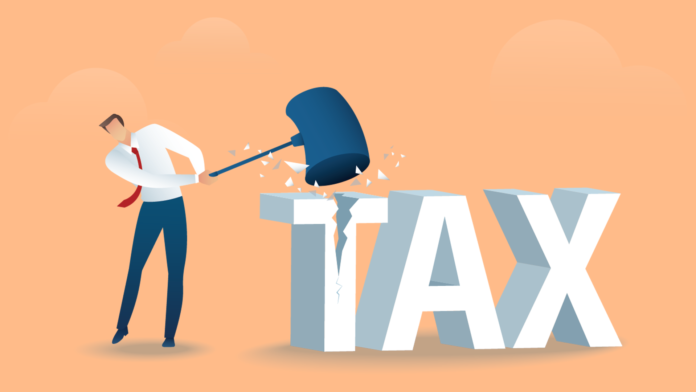 The Indian government contended that Vodafone was liable to pay over $2 billion in taxes for its acquisition of Hutchison Essar. Although the deal was done between two foreign firms, the government argued that the deal was taxable as the underlying assets were in India.

The complex structure of the acquisition deal led the government to believe that it was done with a pre-meditated intent to avoid paying taxes in India.

As the transaction was structured between two overseas entities, Vodafone claimed that it was not liable to pay any taxes in India. This was in line with the existing tax rules of India at that time.

Acquisitions are not done in haste and are only done after a lot of deliberations that consider the impact on the acquirer company’s bottom line. Tax considerations are one among several factors that are deliberated on. By structuring the acquisition deal within the ‘four corners of law’, Vodafone claimed that the transaction was not done with the sole aim of avoiding taxes in India.

The Supreme Court of India had given a verdict in 2012 in favor of Vodafone, saying that the company did not owe any capital gains taxes in India. But the government brought in the General Anti Avoidance Rule (GAAR) after the verdict, which nullified Supreme Court’s ruling and gave the government the authority to retrospectively tax transactions dating back to 1962. Vodafone argued that this was unfair and violated the Bilateral Investment Treaty signed between India and The Netherlands.

P.S. Read The Economic Times’ article on how the General Anti Avoidance Rule (GAAR) is ambiguous.

The Wire has an interesting article on the jurisdiction of national courts over Bilateral Investment Treaty arbitrations.