Was demonetisation a useful exercise? 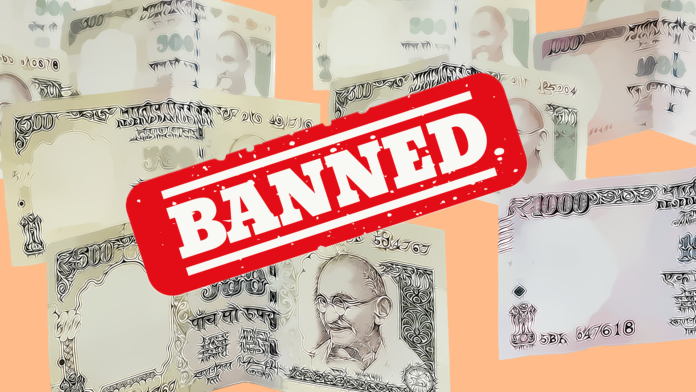 In his tweet, Prime Minister Narendra Modi wrote that “Demonetisation has helped reduce black money, increase tax compliance and formalization and given a boost to transparency. These outcomes have been greatly beneficial towards national progress.”

He put down a series of charts split broadly into four categories: Better Tax Compliance, Improved Tax/GDP Ratio, Lesser Cash Based Economy, and Addressed Threats to National Security. The points mentioned under each category is being reproduced below:

The Indian National Congress alleged that the BJP was shifting the goalposts when it comes to the explanatory reasons for carrying out demonetisation. “At different points, these (explanatory reasons) were — to counter black money and corruption, to stem out fake currency or “counterfeit”, for a “digital or cashless” economy, to tackle Maoism, terrorism and separatism, to bring idle savings into banks, to expand and deepen the tax base, to arrive at a bigger, cleaner and real GDP and for faster economic growth, to bring down real estate prices and to partner with the GST,” The New Indian Express quoted Congress general secretary Ajay Maken as saying.

Congress leader Rahul Gandhi released a video slamming the government’s demonetisation move. He said questioned how Bangladesh overtook the Indian economy. He said, “It is the time of COVID, and the question is, how did the economy of Bangladesh overtake the economy of India?  There was a time when India was the world’s highest performing economy. The government says that the reason for decline is COVID.  But if the reason is COVID, it is also applicable in Bangladesh, it is also applicable to the rest of the world, then how did India remain back?  Brothers and sisters, the reason is not COVID.  The reason is demonetisation.  The reason is GST.”

Former Union Finance Minister P Chidambaram slammed the Prime Minister for celebrating demonetisation. He tweeted, “According to PM, demonetization slayed the demons of corruption and black money. What is the colour of the crores of rupees spent by the BJP in purchasing MLAs in several states? If the demon of corruption has been slayed, are there no cases of corruption after November 8, 2016?” He followed up with another tweet, saying “CEA said that non-profit and non-corporate entities (tax evaders) deposited 16.2 %. of the total cash returned after demonetization. He should also tell us how much of that amount was confiscated as black money? We know the answer: ZERO.”

P.S. An article on Mint states that several academic studies have endorsed the benefits of demonetisation. Read it here.